YOGA AS A PEACE PRACTICE

YOGA AS A PEACE PRACTICE 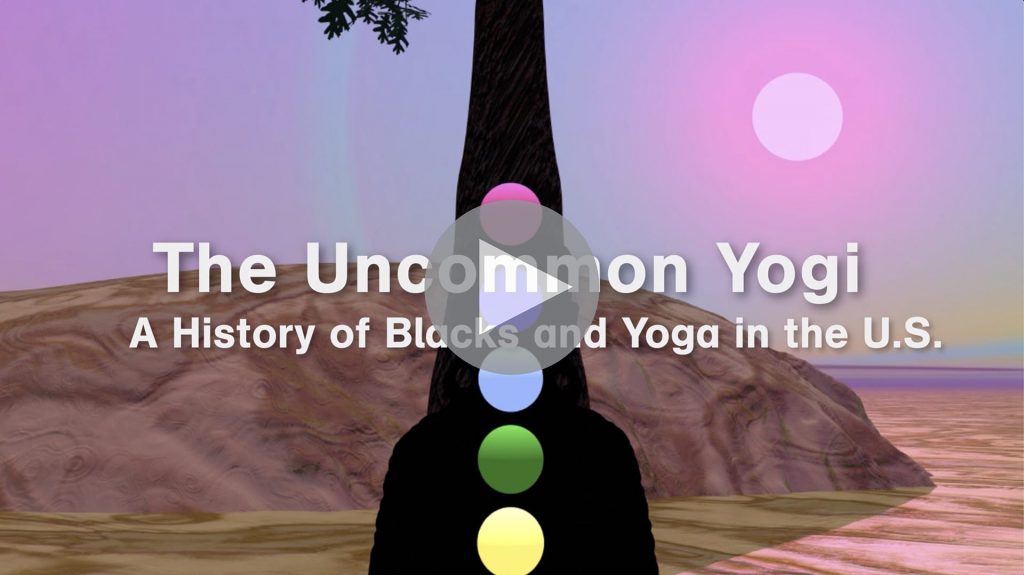 A History Buried Through Time But Not Lost

“The Uncommon Yogi: A History of Blacks and Yoga in the U.S,” is a documentary short that traces the historical roots of yoga practice in black communities in the U.S. and highlights some of the yoga teachers who have emerged from the early 1920s into the 21st century. Archival and current photos, and a voiceover narrative reveal a largely unknown part African-American history.

BYTA thanks our Sponsors and Partners 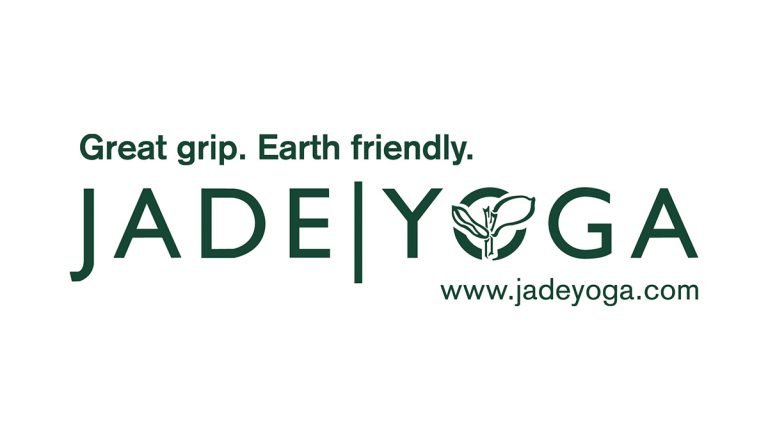 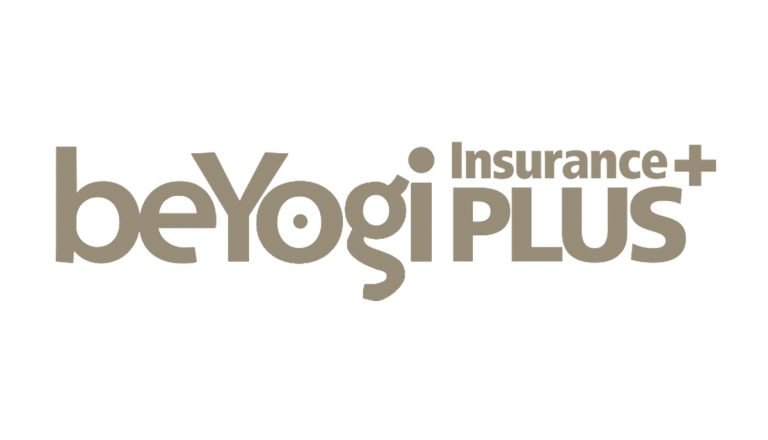 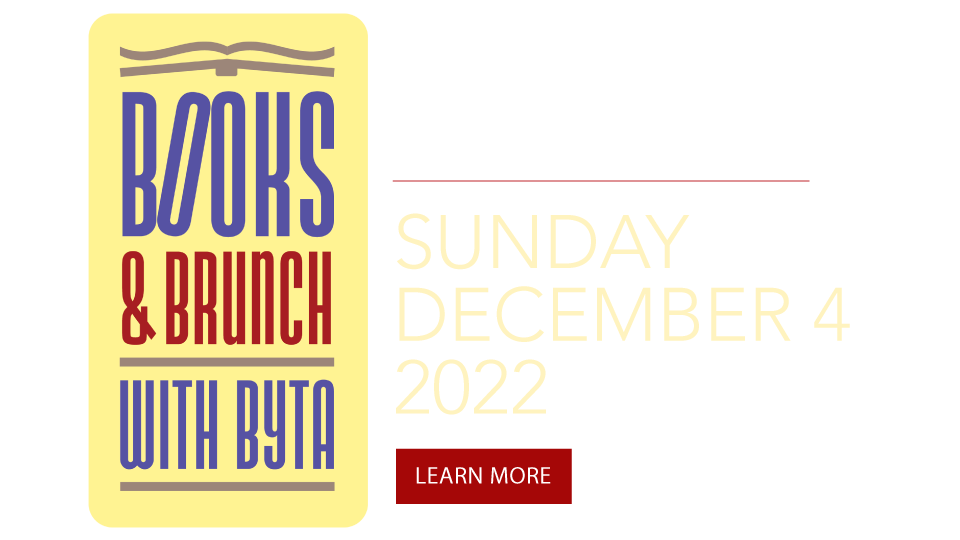